Perspective: Reaping from Someone Else's Harvest

Today is the 125th anniversary of my great-grandfather’s birth. Daniel Dunlap was my paternal grandfather’s father. My dad’s grandpa. He died well before I was born, so I did not know him, but I 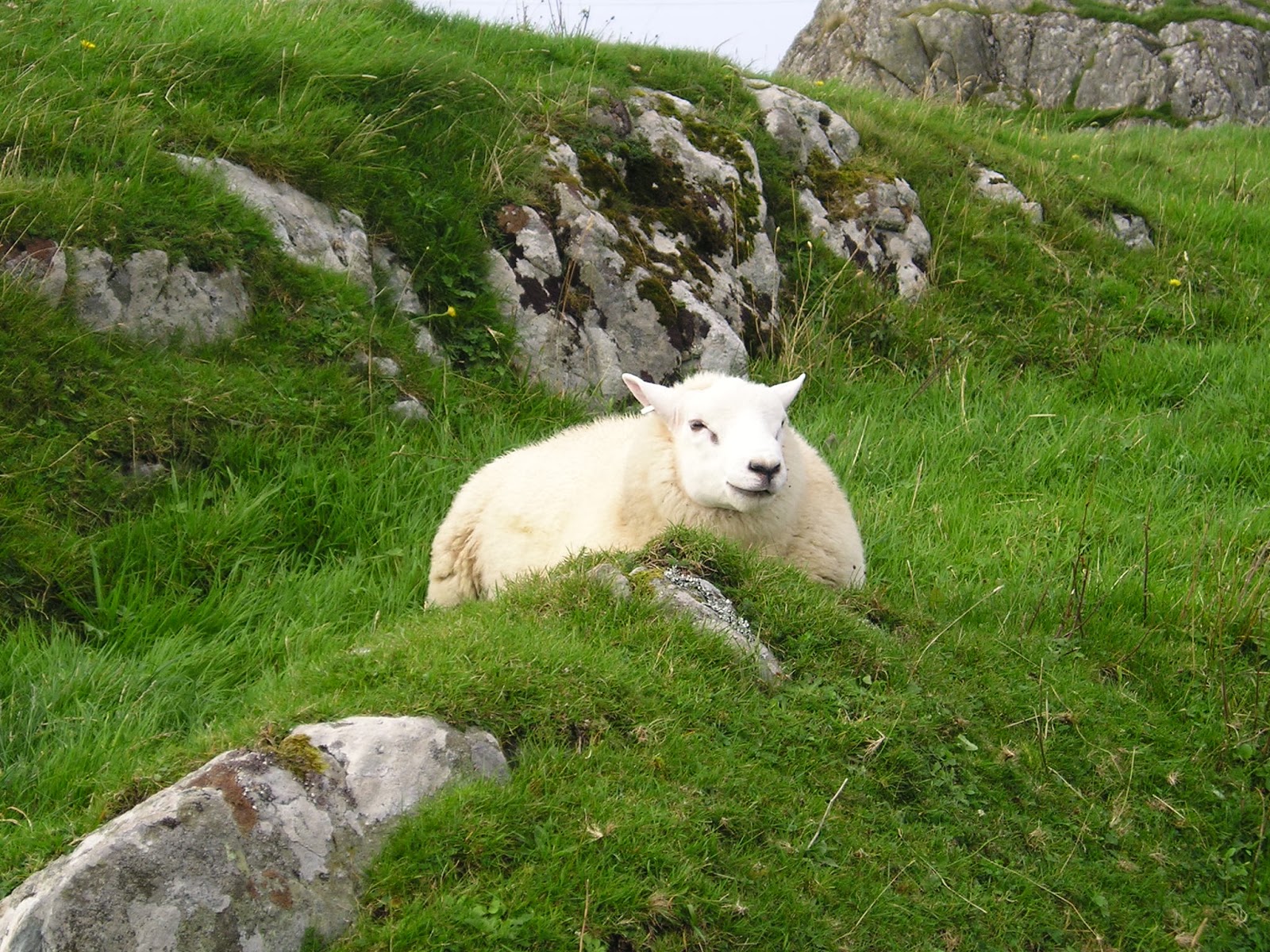 have heard many stories.

For the past week, my dad and some of his cousins have been sharing memories of Grandpa Dunlap. He was a remarkable individual and well-known in the community for supporting education, for being a generous neighbor, and for his ability to repair just about anything with whatever he had at hand. His wife, Norabelle, was an equally remarkable woman.

Growing up in Moore County, North Carolina, I was used to my dad and my grandfather explaining to me who was who and how they were related to us. Since my last name was Dunlap, I understood that Dunlaps were my people. When people spoke about Dunlaps, they meant me, too.

My people also included Barbers and Needhams. When I went to Scotland in 2005, I never had to spell my last name.

My mother’s people included the Moritts and the Felmans (and variations thereupon).

Now that I’m married, I represent the Seymours (and, on occasion, the Riggles).

All of these are names that came to me. What they mean, represent, stand for in communities is the work of people who came before me. They’re my people. I’m their people.

As I read the stories of Daniel Dunlap and his impact on the community around him, I think of this verse: [Jesus said:] “For here the saying holds true, ‘One sows and another reaps.' I sent you to reap that for which you did not labor. Others have labored, and you have entered into their labor." (John 4:37-38)

I did not work for what these names mean when people hear them, but I have benefited from that work. I have reaped a good harvest from Daniel and Norabelle and so many others.

Thus, I know that is my work to continue to sow so that my children and grandchildren and nieces and nephews will be able to enjoy the harvest. I work as a Seymour, a Dunlap, a Barber, a Moritt, a Felman.

I work as a Lutheran (ELCA), a former Southern Baptist, an Alaskan, a child of the modern South.

I did not build the name I inherited. It is by the graciousness that preceded me that I enjoy such a bountiful harvest. And I ask for the grace to continue to sow to allow for a harvest beyond me.
Posted by Pastor Julia at 11:51 AM