What Kind of Bunny?

It was a little intense for them, but on the whole they liked it. It was the three-year-old's first movie. If I had known that it was quite that dark, I probably wouldn't have taken her, but she sat in my lap the whole time and thought it was pretty neat.

The theme of the movie, much touted elsewhere, is good enough for the very heavy-handed Disney presentation. The animals in Zootopia have all learned to get along. The movie deals with stereotyping and what happens to individuals when we stereotype groups. Granted, foxes, elephants, sheep, and bunnies have far less biologically in common than do all people, so should we need an animal film to show us how to get along?

Nevertheless, as I watched the movie, I was increasingly agitated. There was obviously a lot of biological and anatomical research that went into this movie. While there were some animals that appeared slightly unusually shaped for their species (see: Clawhauser, the slightly chubby cheetah), most were drawn with some (cartoonish) accuracy. The polar bears did not have waists, the lion had a broad chest and narrow hips, the moles looked like moles, and even the rockstar, Gazelle, looked reasonably like a, well, rockstar gazelle.

There was one glaring exception. The main character, Judy Hopps, is a bunny. She comes from a carrot-farming family of bunnies with 200+ children. She wants to be a police officer from the time she was little. Her mother and father, Bonnie and Stu Hopps, look like this: 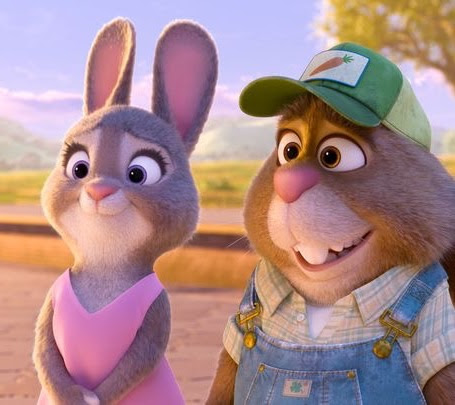 But Judy, our heroine, our poster girl, the hope for every merchandiser under the sun who wants to break Elsa's hold on little girls... Judy looks like this: 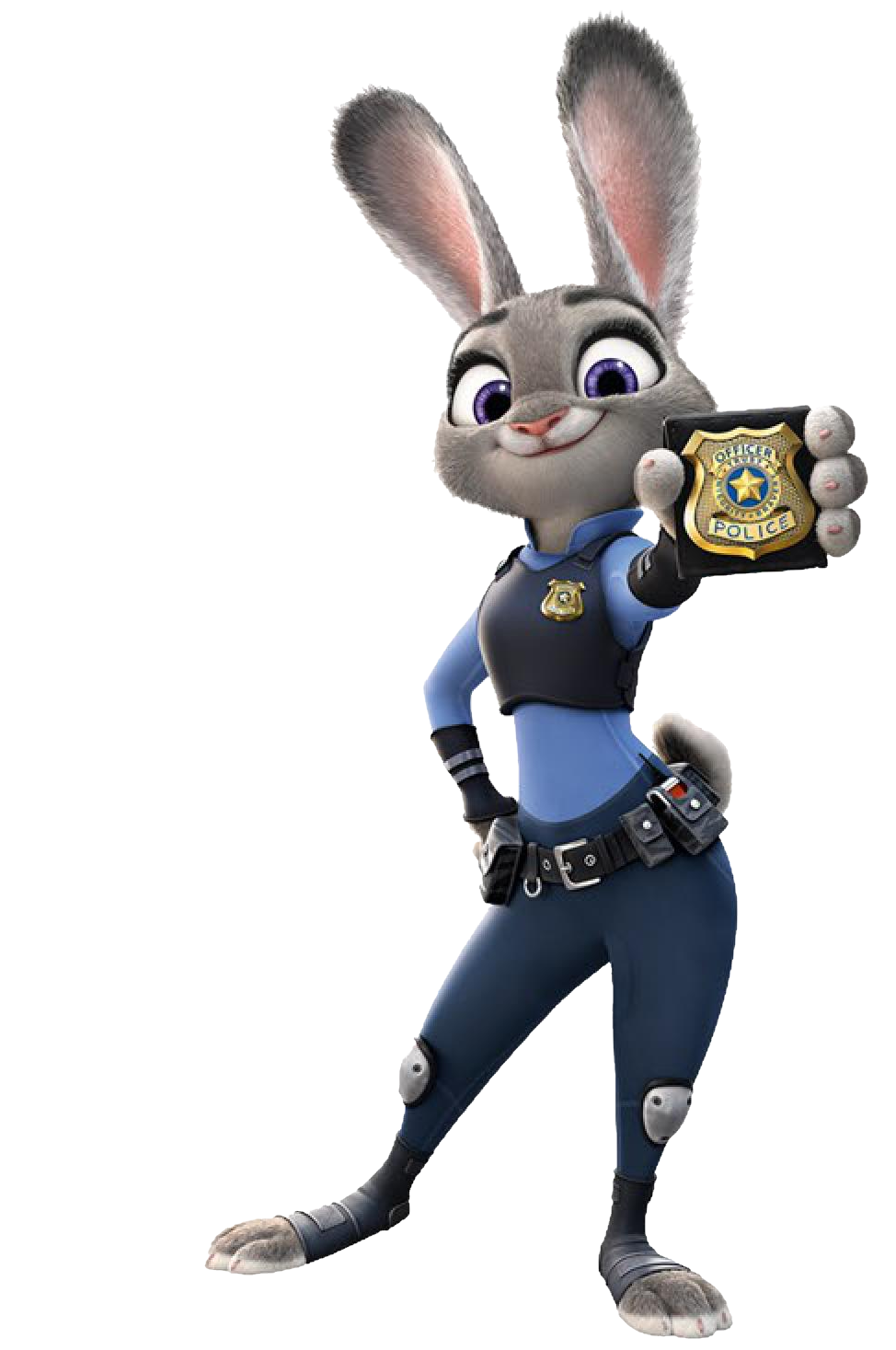 In a phrase I thought I'd never type, I encourage you to check out the figure on that bunny. Why does a bunny have a nipped-in waist and a defined bosom? Holding a rabbit to sex it got my dad scratched many times. If female rabbits looked like, we could have saved a lot of iodine. Additionally, most little girls don't grow up looking like this. It should not be amazing to me that Disney could not resist princess-ifying Officer Hopps, but I am still surprised. Why should she look like a realistic rabbit, when she can look like an unrealistic standard of womanhood?

Judy works hard for what she wants. She learns important lessons about friendship, stick-to-it-tiveness, and forgiveness. However, alongside those important lessons, children are imbibing, once again, an unrealistic and unhelpful body standard for women. (We never see Judy doing her time in the gym to maintain this figure.)

When it comes to bunnies and bunny merchandise, we'll stick to Ruby. We might learn a healthy dose of bossiness leadership skills and we'll learn that bunnies that walk on two feet look like this: 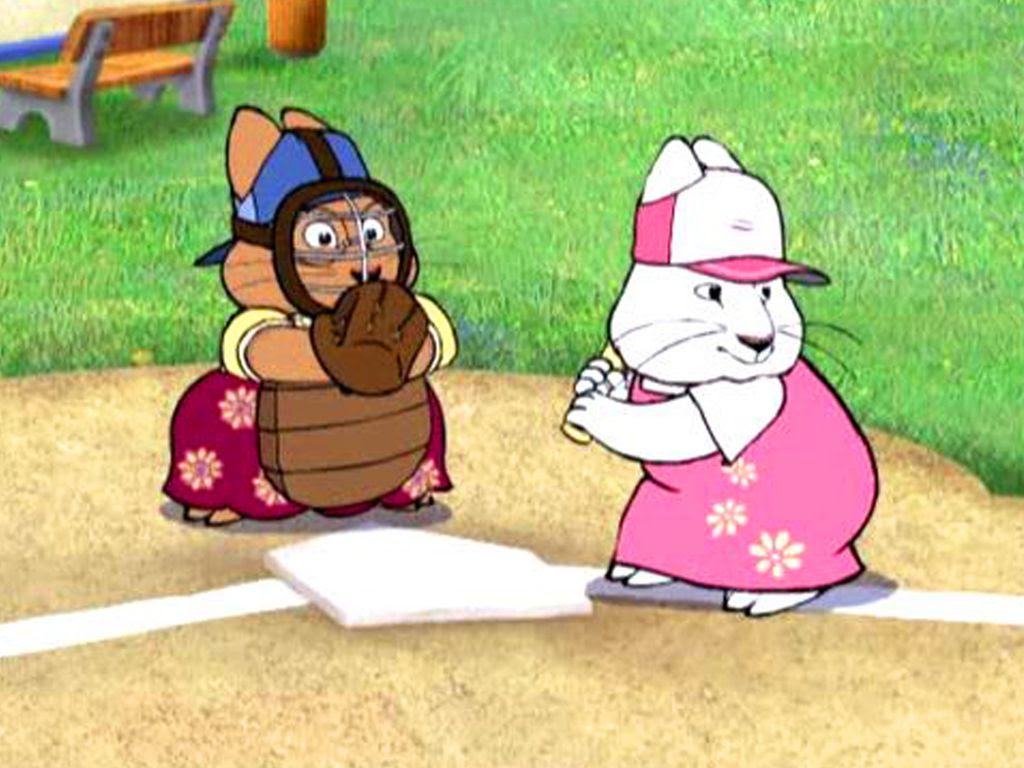