Fourth Sunday in Advent: Malachi 3-4 (Narrative Lectionary)
This time of year I think a lot about the fact that I had two Jewish grandparents whom I knew and loved. I had four Jewish great-grandparents who died before I was born, whose parents came from Eastern Europe to escape the horrific persecution of Jews. From my Jewish grandparents came my mother who came to know and believe in Christ in her mid-twenties, but still shared with her children some of the celebrations of her youth- Chanukah, Passover, Sabbath. 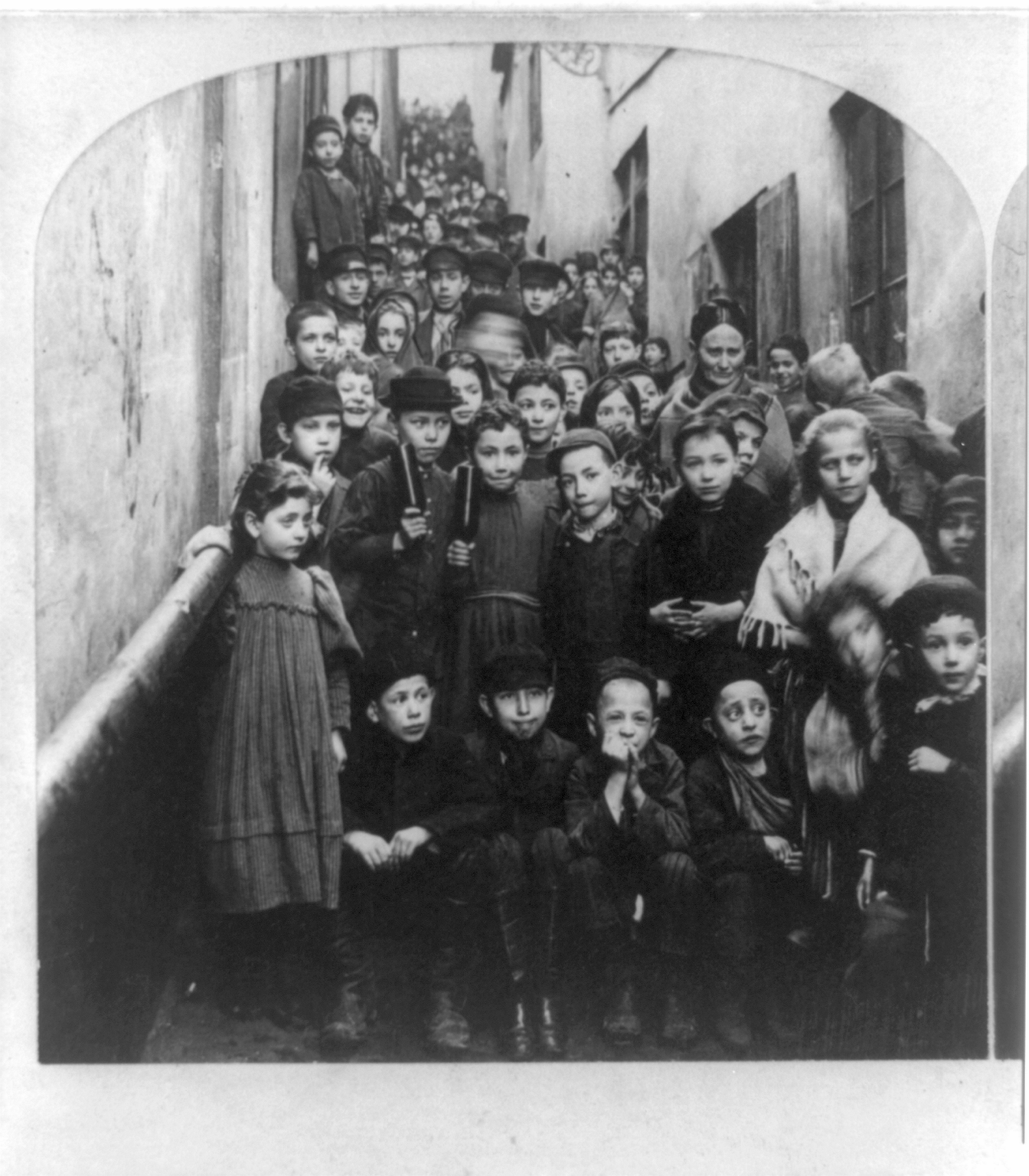 This time of year, when we all reflect on families, I think of the Chanukahs of my youth and I think about the people who came before my great-grandparents. My family tree with many branches cut short on one side because of the violence against Jews in Russia and Eastern Europe in the 19th and 20th centuries. When I read stories of pogroms in ghettos and shtetls, I wonder if those were my distant cousins whose descendants the world will not meet, whom I will not meet.

When I think of these people, my ancestors, who died because of their religious and cultural identity, I have wondered if I am betraying them. If I am not practicing Judaism (I am technically a religious Jew, just not of the Jewish faith.), am I undermining their sacrifice?

It’s not just this time of year that has me asking these questions, but our reading from Malachi. Malachi isn’t really a name, but a title meaning “Messenger of YHWH”. This emissary is bringing another message from God: “See, I am sending my messenger to prepare the way before me, and the Lord whom you seek will suddenly come to his temple. The messenger of the covenant in whom you delight -- indeed, he is coming, says the Lord of hosts. But who can endure the day of his coming, and who can stand when he appears?”

As I read Malachi, I think of all the stories we’ve heard from the Hebrew Scriptures. The story of Abraham and Sarah, of Joseph and his brothers, enslavement in Egypt and freedom with Moses, the giving of the law, the leadership of David and Solomon, the struggle to keep the faith in the midst of tribal warfare, and when kidnapped and taken to a strange land. Through these stories, the Bible points to God’s ultimate faithfulness despite human unfaithfulness.

And now we come to the end of the Hebrew Scriptures. There are other stories that didn’t make it into the regular canon, the agreed upon list of Bible books. There are events that happen after Malachi’s prophecies- the Chanukah story with the lamp oil that lasts for eight days is one such story. But here is a place of turning, a fork in the road, a split in the tree. At this place, we either continue to remain in Advent or we move on to Christmas. Malachi says, “But for you who revere my name the sun of righteousness shall rise, with healing in its wings. You shall go out leaping like calves from the stall. Lo, I will send you the prophet Elijah before the great and terrible day of the Lord comes.”

For me, as much as I might wrestle with what it means to be Jewish in ancestry, I cannot remain in Advent. This is not the end of the written word of God for me. Somehow, through the Spirit, I have been brought to believe that the sun of righteousness has risen and that Son’s name is Jesus. I may have moments of doubt and of darkness, but I cannot dis-believe the experiences I have had in Christ. The encounters that I have had with Jesus in other people.  My understanding of the powerful reality that God was born onto the earth and knows fully what it means to human. 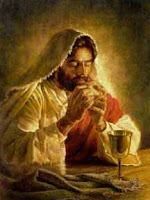 But here we are as Christians, believers in Christ, standing at the Advent crossroad and there are two questions for us. The first is will Christ return today? There is still time. And if not, there is still tomorrow.

God happens to them. The oracle of Malachi begins, “’I have loved you’, says the Lord.” The book speaks of God’s election and how God will prepare God’s people to endure judgment and being made holy. Again and again, throughout Hebrew Scriptures, God goes the distance to uphold the promises that have been made between God and God’s people. God does not fail.

"I have loved you" is the banner of a God-created and God-given relationship.  God re-creates and sustains that relationship in the face of human struggle and failure. If no one can endure or stand in the day of the Lord's appearance, then God will have to create and sustain that which can endure and stand. God will not fail.

We are poised in a thin space between Advent and Christmas, a place where God meets creation, a place where God became creation. In this space we see backwards and forwards- history and future. It is only in this space that, just between waiting and birthing, we sit with the possibility and the mystery of what has been and what will be.

There is a possibility that my ancestors might not have been killed and that I might still have become Christian. Who can say? But they were killed. Killed because of who they were and it is a great loss, but one that I cannot change. I do not forget them. I honor them by being honest in who I am and by holding fast to what I believe.
And I believe in God’s work for the world in Jesus. I believe with Mary and Joseph, Abraham and Sarah, Joseph, Moses, David, Jeremiah, Josiah, Isaiah, Hosea, and Daniel in God’s promises from the beginning of creation. In God’s plans for hope and a future. In how God loves God’s people like a parent who lifts an infant to the cheek.

God has not forgotten the promises made to my ancestors and yours. “I have loved you,” says the Lord. That love burns through all distinctions, all sins and all lies and leaves only what endures. God’s promises are all that can endure and, because of that covenant, God upholds those to whom life has been promised. Then. Now. Forever. God does not fail. 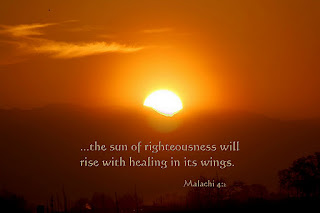 Great post. Thomas Cahill once suggested that, of the many Judaisms extant in the time of Jesus, only two survive today. One is rabbinical Judaism, and the other is Christianity. I tend to think it would be good for Christians to remember how much we share with our Jewish brothers and sisters. Merry Christmas, Pastor Julia!