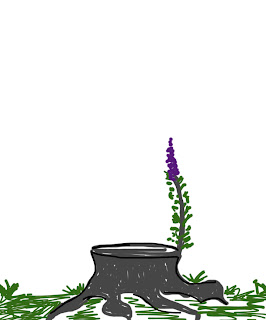 I have a problem.

It is my problem and it doesn’t have to be yours, but I need to talk about it.

I want Christmas to be as important theologically as Easter is.

I know that you probably think they are and, thus, my problem isn’t really a problem

Hear me out. Please.

I think Christmas is very important theologically, but between commercialism and problematic thinking about God, we have lost sight of how to understand Christmas.

Easter is also important, but between commercialism and problematic thinking about God, we have lost sight of how to understand Easter.

I cannot do much about commercialism. (I can remind you about the sin of idolatry.)

I can try, with the Spirit’s help, to do something about problematic thinking about God.

First things first: Jesus was always going to be born.

We learn in John 1 that the Trinity has always existed as the Trinity- meaning there has always been One God with Thee Persons- co-equal and of the same substance.

We learn in Philippians 2 and Colossians 1 that Jesus is the firstborn among creation. So that eternal Word (through whom all things were created) took on flesh in a specific time and place. Whether the time and place were always destined can be debated, that Emmanuel (God-with-us) was always going to live for a time as one of us cannot be debated.

In particular, the Hebrew scriptures hold prophecies about human leaders- kings and governors. Those persons who have been gifted by God with a specific type of faith (Christianity) are able to also interpret those scriptures in the light of Christ.

If, within the eternal wisdom and planning of God- the 3in1- the Word was always going to come flesh, what does that tell us about the nature of God?

Second things second: God is bigger than our understanding.

When our attempts to explain who and how God is fall short, the problem isn’t God.

The problem is our language and our human minds.

When we have a failure to communicate with the Divine, it is not God’s inaccessibility or inscrutability that is to blame.

There are genuine limitations that come with being mortal.

Our refusal to accept these limitations is a control problem, which is the actual reality of original sin. The snake presents Adam and Eve with the opportunity to know what God knows. I doubt the actual knowledge was as appealing as the idea that if one knows what God knows, one could potentially control what God controls. We still have the phrase “knowledge is power”. Most of us say we want the former, but only because we hope and pray it will deliver the latter.

Christian theology, in its second thousand years, has painted a portrait of God, the Holy Parent, first person in the Trinity, as angry, insulted, and demanding satisfaction because of the horrible behavior of people.

Through the doctrine of substitutionary atonement, we have created the picture of God stomping around God’s office, throwing things at the wall, and generally foaming at the mouth. We appease this picture by adding in a meek Jesus who comes to die, in a gruesome way via capital punishment, so that the Holy Parent will be appeased. Thus, divine wrath having been soothed by the holy antacid of crucifixion, we will have less to fear from our Creator.

If point one is true (Jesus was always going to be born), then how long was God mad? Didn’t that make things hard at heavenly staff meetings- with one person (co-equal and of the same substance) so ticked off- that the other two are basically counting down until Plan Appeasement can kick off at a time that will be called 1 A.D./C.E.

Which brings me to one of the key verses of Advent: “a shoot/branch will grow forth from the stump/tree of Jesse” (Isaiah 11:1).

If God has been so outraged by human behavior, then why is God bothering to keep promises to people who are so obviously undeserving- like the covenant to David?

If you are about to say that God is gracious, slow to anger and abounding in steadfast love, then we have either a God with a split personality (at best) or we have an interpretation problem. Which one of those is preferable to you?

Third things third: Jesus as the whipping post for our sins is not our only theological option. 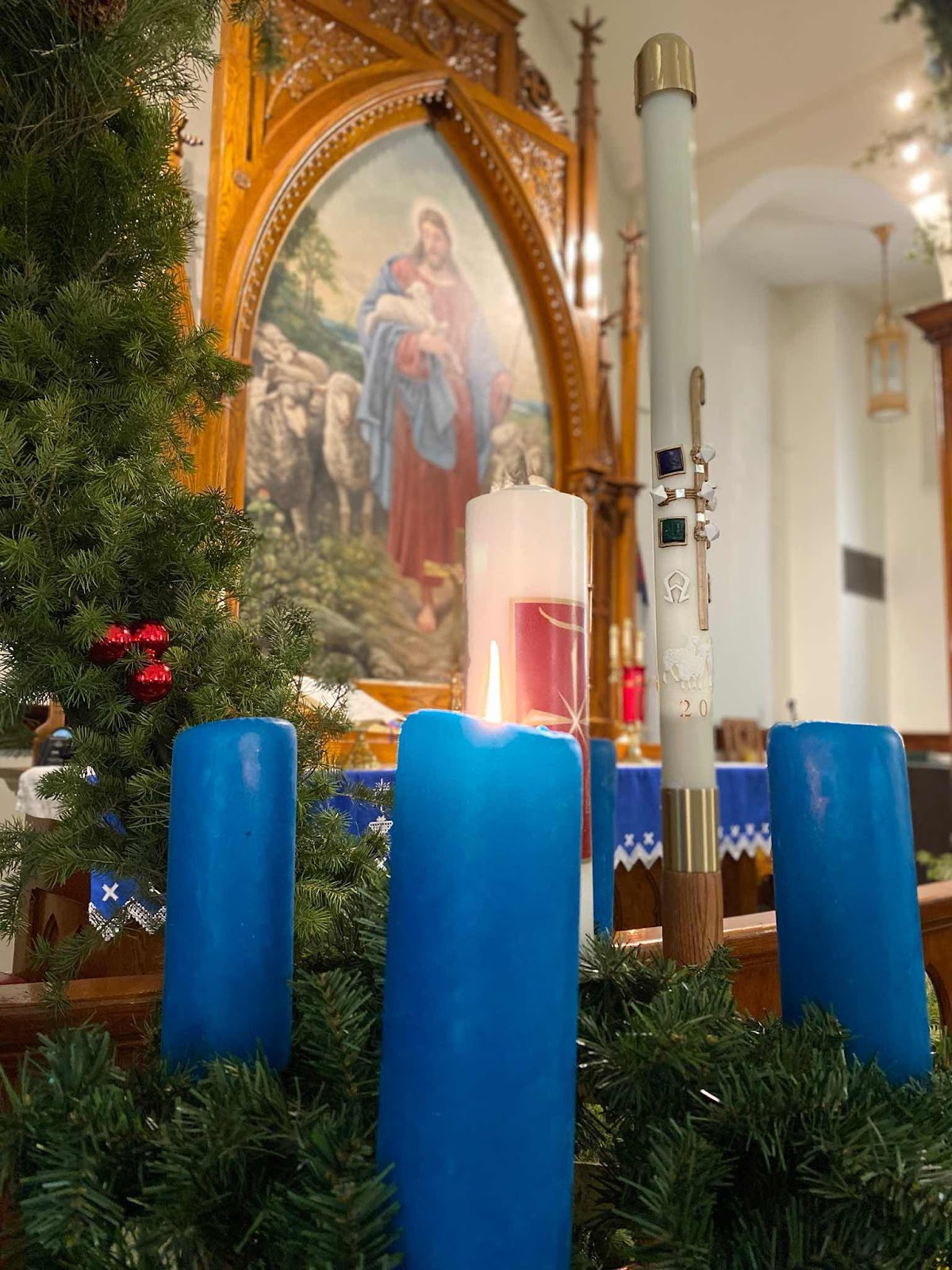 When the Word is made flesh, named Jesus, and lives, he becomes something more than a body in a holding pattern until he’s reasonably old enough to be crucified and, therefore, calm down the One stomping around in the heavenly office.

Jesus, fully human and fully divine, thwarts the spiritual and worldly powers that are attempting to derail God’s plans for the world. If Jesus was only going to be born to die for us, he could have breathed his last in the manger. It wouldn’t have mattered how he died, only that he did.

Jesus’ life is as important as his death. Not merely for moral example, the way that Jesus lived showed how God is victorious over all powers and principalities of the political and spiritual forces that attempt to oppose the divine will.

If 1) Jesus was always going to be born AND 2) God is bigger than our understanding AND 3) Jesus as the whipping post for our sins is not our only theological option,

Christmas, then,… Christmas is how God- Father, Son, and Holy Spirit- show us that they are willing to do anything and everything to bring all of creation into alignment, into at-one-ment, with its Creator.

The peaceable kingdom of Isaiah, the strong words of John the Baptizer about correcting one’s behavior, Paul’ exhortations about inclusion to the Romans in chapter 15 of that letter- they are all ways that people have tried to write about and capture in words some aspect of the nature of God- the one who was, who is, and who will come again.

And I have just done the same thing.

I have a problem.

It is my problem and it doesn’t have to be yours, but I need to talk about it.

Christmas is as important as Easter.

Christ didn’t come to die for us.

Jesus was born so that we would understand and be able to trust and live for God.