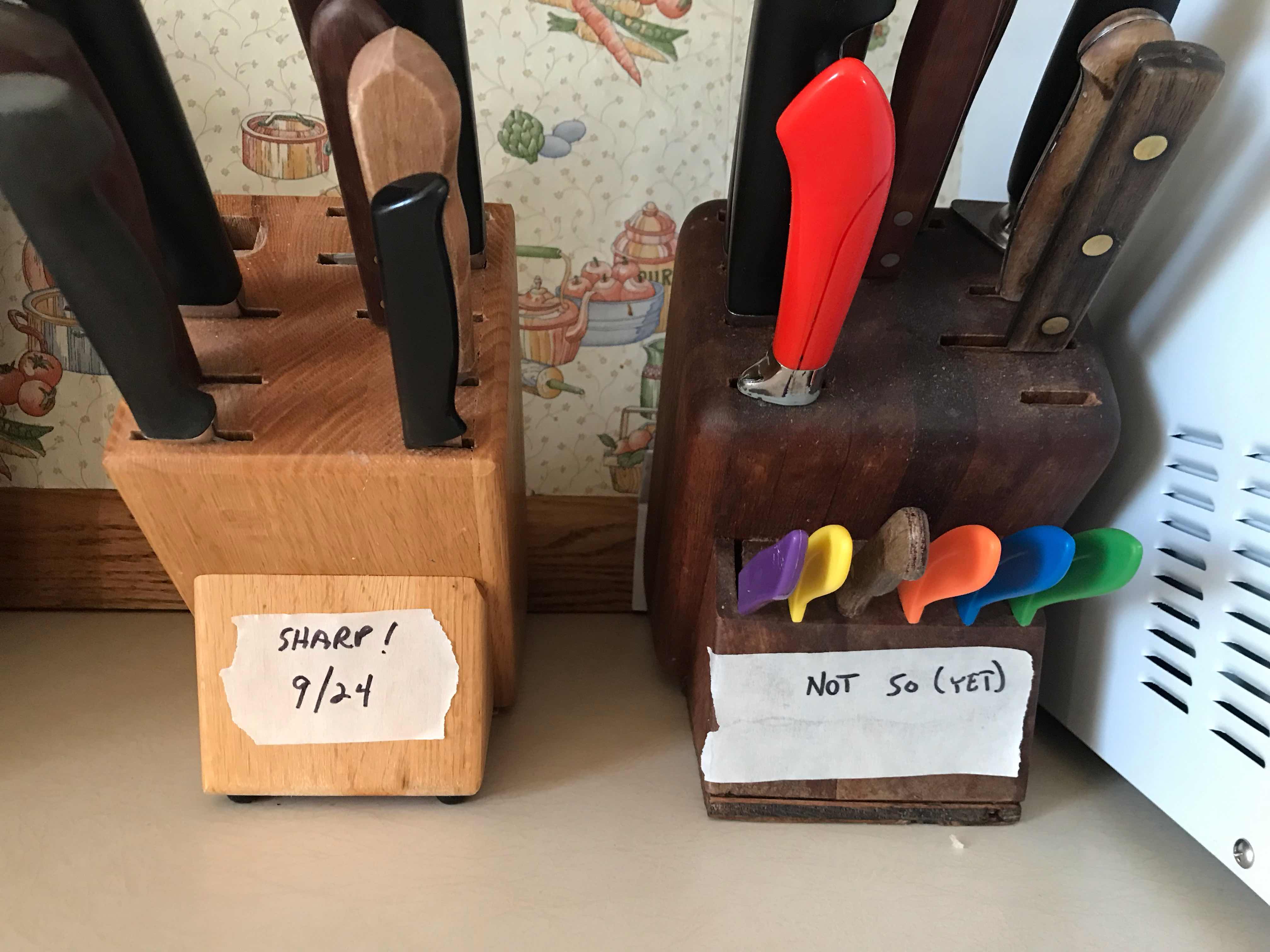 I've had this image floating around in my head and in my social media feeds for more than a week.

I even wrote a prayer around it here.

Lutherans famously are "weak on sanctification". I even have one colleague who had a t-shirt to that effect in seminary. I cringe.

The most significant theological aspect of Lutheran theology is justification. This "being made right with God by God's own work and not our own" is the whole basement of our belief system, built with the cornerstone of Jesus the Christ.


Sanctification, if it is to be spoken of as something other than justification is perhaps best defined as the art of getting used to the unconditional justification wrought by the grace of God for Jesus’ sake. It is what happens when we are grasped by the fact that God alone justifies. It is being made holy, and as such, it is not our work. It is the work of the Spirit who is called Holy. The fact that it is not our work puts the old Adam/Eve (our old self) to death and calls forth a new being in Christ. It is being saved from the sickness unto death and being called to new life…Sanctification is thus simply the art of getting used to justification. It is not something added to justification. It is not the final defense against a justification too liberally granted. It is the justified life. It is what happens when the old being comes up against the end of its self-justifying and self-gratifying ways, however pious. It is life lived in anticipation of the resurrection.


It takes nerves of steel to want to contradict or add to what Forde says because his pen was certainly often, if not always, guided by the Holy Spirit. Yet, I do think there is something not fully formed in this thought. Justification can be complete, through Jesus Christ, and we can be fully saved AND simul justus and peccator (simultaneously saint and sinner) AND still have growth in our life of faith and in our discipleship.

Sanctification does not have to be seen a completion of anything God has done, but instead the Spirit's on-going ordering of our internal chaos (as in the beginning of creation), so that we may more fully become the people God has made us to be.

Martin Luther himself understood that even when justification was complete (as it has been since the day of resurrection), we are still on a journey. He wrote in the snappily titled "An Argument- In Defense of All the Articles By Dr. Martin Luther Wrongly Condemned by the Roman Bull..."

This life, therefore, is not righteousness but growth in righteousness,
not health but healing,
not being but becoming,
not rest but exercise;
we are not yet what we shall be,
but we are growing toward it;
the process is not yet finished, but it is going on;
this is not the end, but it is the road;
all does not yet gleam with glory, but all is being purified.

That sounds like sanctification to me- gleaming with the grace and power of Christ and yet becoming stronger in faith and discipleship, through the Spirit's power, day by day. Additionally, an enormous aspect of understanding the purpose of justification is that, through Christ's work, we have been freed so that we might more fully and purposefully love and serve our neighbors. It seems to me, then, that sanctification is, in part, coming to understand that our neighbors too have been justified by Christ.

Lastly, I think of Paul's words to the Philippians- his happy letter- wherein he is offering encouragement and words of promise to people whom he loved in Jesus.

I thank my God every time I remember you, constantly praying with joy in every one of my prayers for all of you, because of your sharing in the gospel from the first day until now. I am confident of this, that the one who began a good work among you will bring it to completion by the day of Jesus Christ. -Philippians 1:3-6


Now, it is possible to say that this is a comment to a group of Christians, not about individual growth in righteousness, but I believe that kind of theological hair-splitting isn't necessary. Clearly, God's work in and among Christians is never completed, aside from their salvation, and we are constantly being shaped, molded, reformed, restored, stretched, compelled, halted, and burnished for the sake of Christ in the world. We must take this work on God's part seriously and take our own selves less seriously. None of us is presently so good that God's work in us is done.

What's the TL:DR (too long: didn't read)here? Sanctification is a real thing. It matters for our faith and it is apart from justification. Sanctification remains God's work in us, yet we are called and empowered by the Holy Spirit to take part in it, to perceive it, to celebrate it, and to know that God remains at work in us- from the beginning to the end.