The younger of my two brothers works in an office that is attached to the church where I work. He is the office manager of there. So we work about 30 feet from each other, for two different entities, but technically within the same building.

He came over to my side today and told me he didn't feel well. He asked if I would go get him some clear soda and crackers, while he laid down on the couch in the youth room.

I told him I would. I grabbed my keys, wallet, and phone and hustled to the Safeway across the street. 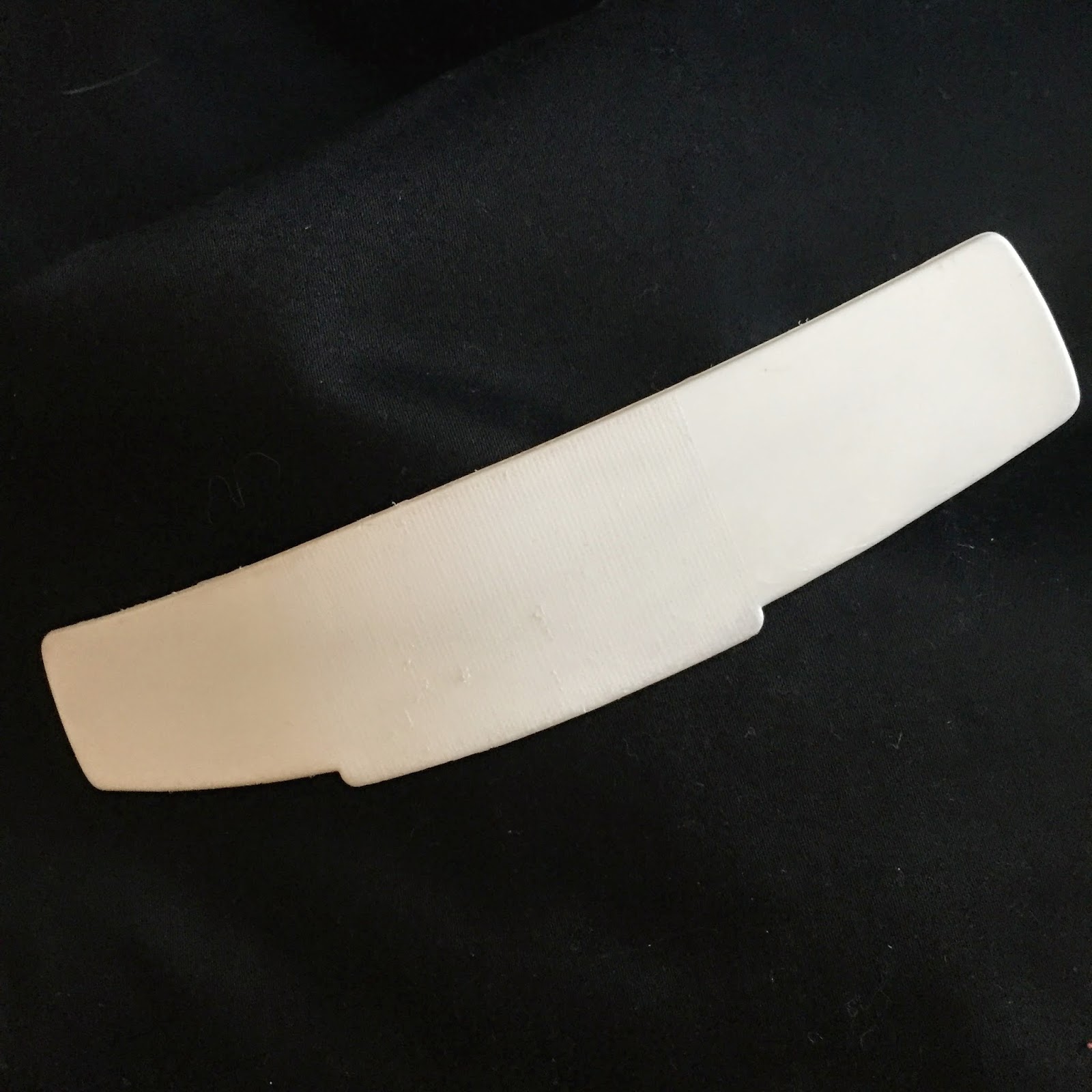 In the store, I threw things into a basket- items for him and something for myself to eat for lunch. A woman stopped me, "Can I ask you a question?"

Feeling startled out of my train of thought, I said, "Sure."

I get stopped for directions in stores all the time, so this is what I assumed was happening.

"Are you a priest?" she wondered.

Suddenly, I remembered I was wearing my collar.

"I'm a Lutheran pastor," I smiled, surprised that it hadn't occurred to me that she might ask about that.

Her companion said to her, "See- a pastor. Now you know."

They both walked on, leaving me wondering if I should have said anything else.

My realization was this: I had been so concerned about my brother's well-being that I had forgotten what I looked like to other people.

I was so concerned about my brother that I forgot what I was wearing, how I might be perceived, to care what other people thought... because caring for him was primary.

There's something to that.
Posted by Pastor Julia at 4:20 PM

Email ThisBlogThis!Share to TwitterShare to FacebookShare to Pinterest
Labels: Choices, Choose this day, Clergywomen, Neighbor Love, What would Jesus do